I’m Marco Bramucci an operator in Cmplementary Medicine, a subject that I have always loved.

For five years I attended a Kung Fu school where, in addition to “external” (physical) practices, emphasis was given to “internal” (energetic) aspects of the martial art.

In 1994 I attended a course of Autogenic Training and started using it to improve my performances.

I completed my studies attending courses of western massage at the Istituto di Scienze Umane, studying and practicing Swedish Massage and Lymphatic Drainage.

I deepened the practice of Buddhist Meditation attending for two years the meditation group led by Master Mario Thanavaro.

I continued the study and practice of various disciplines, both independently and with the help and supervision of teachers and masters: self-hypnosis, relaxation techniques, visualization techniques, the use of dreams in order to increase self-awareness and well-being, eastern and western self-massage, Yang Style Tai Chi Chuan and Taoist Yoga practices.

In 2004 I got the National Certificate of Tuina Operator issued by “Federazione Italiana Scuole Tuina e Qigong” (FISTQ).

In 2011 I attended a cardiopulmonary resuscitation course.

In 2012 I started again studying and practicing Qigong (Six Therapeutic Sounds and LingziShu) together with the study of Gua Sha, with Master Li Rong Wei.

In 2013 I got the certificate of Elastic Taping operator.

In 2015 I published my first book about the interpretation of dreams and their use to improve health and self-knowledge (see my website Usaituoisogni.com, Italian version only).

In 2016 I published my second book on self-hypnosis, Relaxation and Visualization Techniques (see also my website EasyMentalTechniques.com). 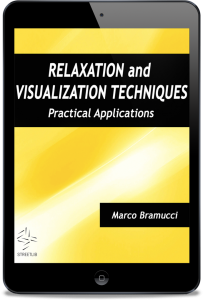 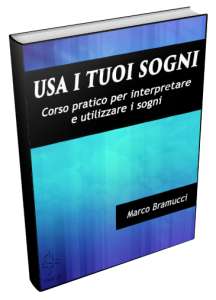